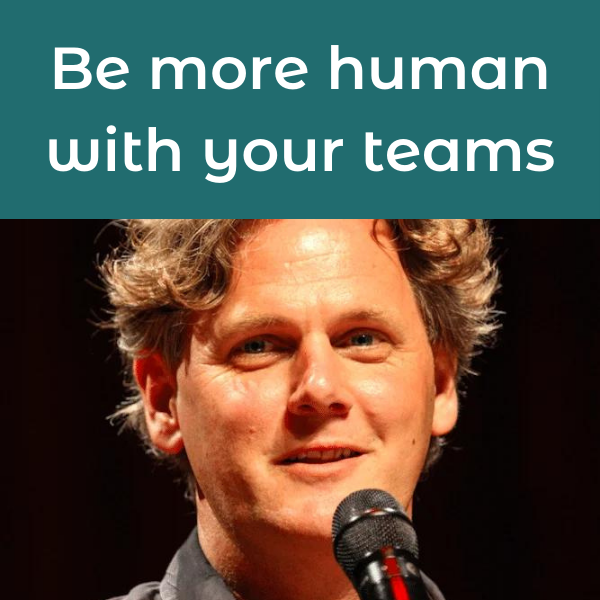 Be more human with your teams 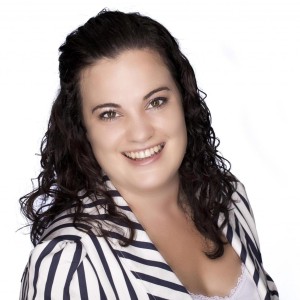 “When business get out of lockdown and move back to the old or new normal, will people go back to being
less human, focusing on pro􀀁ts rather than people, like they were doing in the 90’s? “

Caspar Craven, author and speaker of “Be more human”

Last week Thursday I was delighted to see Caspar again speak, after meeting him in 2019 at the Professional Speakers of Southern Africa Convention in 2019. I find Caspar’s work to be so relevant to my client’s and wanted to share some of the core messages from his 1 hour talk that he delivered to us, which are small snippets of his book: Be more human, that was recently published.

Around 2009/2010 Caspar realised he wasn’t happy with his life. His marriage was on the rocks, him and his wife were like ships sailing past each other in the night. He was working 16–18-hour days and they were awake and sleeping at different times. This lack of sleep and connecting lead to passive aggressiveness that eventually fed into his work life.

Caspar’s dream of sailing around the world seemed unrealistic. How could he afford a sailboat, support his family for 2 years, when his business was failing, and he couldn’t even afford a rowboat? Sometimes we set ourselves big hairy audacious goals, but you need to break them into smaller chunk sizes that are possible. He had 5 years of planning before achieving his dream.

His first step was to go on a business turnaround course in America. All 􀀁red up he came back ready to implement the turnaround strategies in his business, only to find that no one wanted to work with him anymore.

A manager pulled him aside and said:

“Everyone is unhappy, if you don’t change, we will all leave your business.”

Do you remember those times at school, where your friends didn’t choose you to be part of their team in a ball sport?

Caspar needed to change, and the African Proverb spoke to him:

“You can go fast alone but will go further together.”

Caspar applied principles of being human to turn his company and family around and 5 years later left for his adventures on a sailboat. Now he teaches companies to focus first on their people and the numbers will allow.

While homeschooling Columbus, his son, he quickly realised that workbooks and online programs on history was not the best way to getting Columbus to study.

He asked him: what do you enjoy? “ “Fishing” was the reply. Fishing became the framework for all studies leading to biology(dissecting), math’s(measuring) and language(talking) which allowed Columbus’ creativity to thrive.

You can apply this principle in your business, by asking people:

“Get your teams to do the work that they love doing.”

3 principles from Caspar’s book are:

What can you do to put people first?

At Y-Connect we love doing human work with teams to allow them to connect, and get in flow. We would love to share some of our success stories with you, reach out to us so we can find tools, techniques and strategies to grow your team.

Focus on the humans and the numbers will follow, as Caspar said!

Made with by Ostara Studio